[WATCH] AI, Blockchain, IoT, Big Data are Changing the World and We Need to Keep in Step, Says Minister of ICT, Tanzania 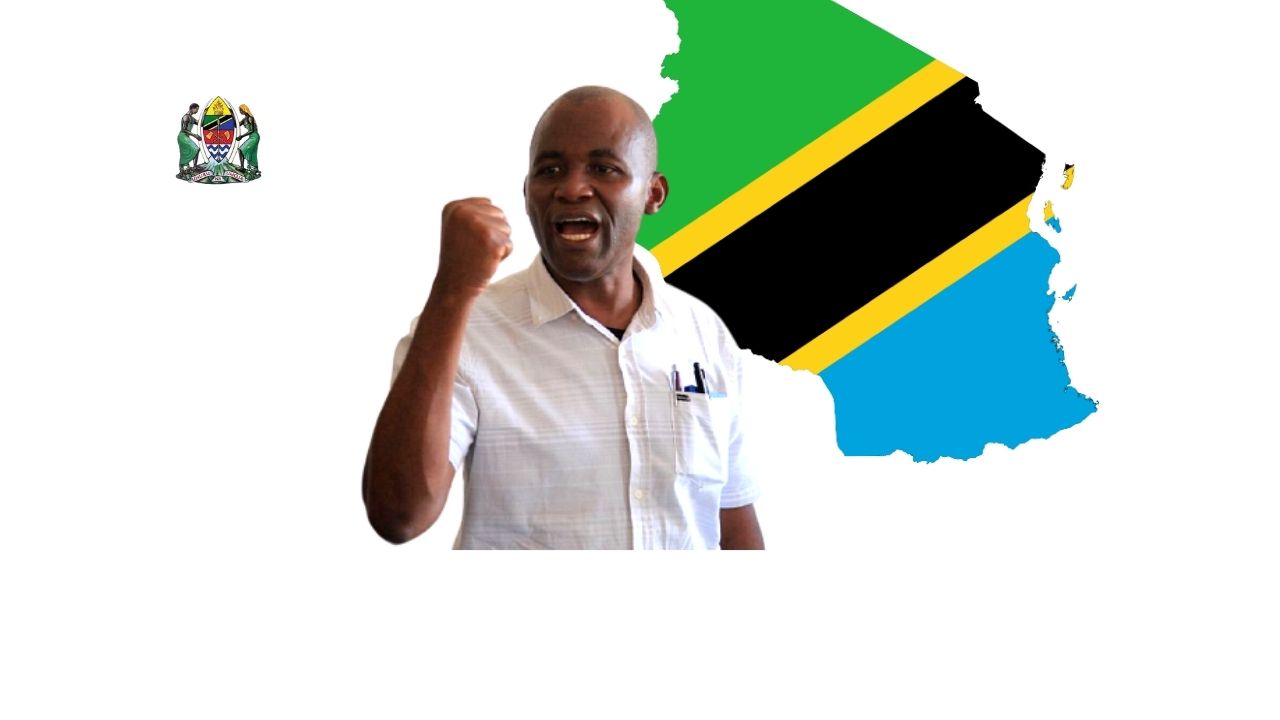 The Minister at the Ministry of Communication and IT, Tanzania, Faustine Ndugulile, has reiterated the need to keep in step with the evolving times saying that blockchain and other emerging technologies are going to change the world.

Speaking during an event organized by CRDB Bank, one of the leading banks in Tanzania, as the guest of honor, the Minister talked about the changing world and why Tanzania cannot afford to be left behind when it comes to the adoption of these emerging technologies.

According to the minister:

“There is a big revolution happening right now in the world of technology. The world will be speaking a different language in future.

Artificial Intelligence (AI), blockchain technology, Internet of Things (IoT), Big Data analysis – these things are going to transform how we do things.”

Tanzania is on an aggressive effort to drive innovation via technology adoption in the country by overhauling a lot of its service delivery.

In November 202, Tanzanian president reiterated the government’s commitment to increase and growing internet and mobile phone usage in the country to 80% by 2025 in order to prioritize ICT innovation in the country.

Recently, a lot of positive news on the acceptance and possibly adoption of blockchain technology has been coming from Tanzania.

The Tanzanian legal system as well as the Central Bank of Tanzania Governor, Professor Florens Luoga, have been urged and seem to show a positive outlook on the use and adoption of blockchain as recently highlighted by BitKE.

Open a Bizlato Bitcoin Trading Account to get started!

Bitcoin is Now the 8th Most Valuable Asset After Taking On Facebook and Just About...

We are Only Witnessing the Beginning of the NFT Craze

You can Now Import Your P2P Paxful and LocalBitcoins History...

Sitting on a bench in the waiting room at Wumba Primary Health Centre, located in...

Request for Proposals: Grassroots Organizing for a Clean...

New pumps ensure access to clean water for over 1 million...

In one of the world’s most water-scarce countries, UNDP is enabling access to lifesaving...

About a month after the beginning of the contention in the northern Ethiopian district...

The Pennsylvania researcher “was on the verge of making very significant findings...

What Is The Bermuda Triangle?

For quite a long time, the Atlantic Ocean's famous Bermuda Triangle has caught the...