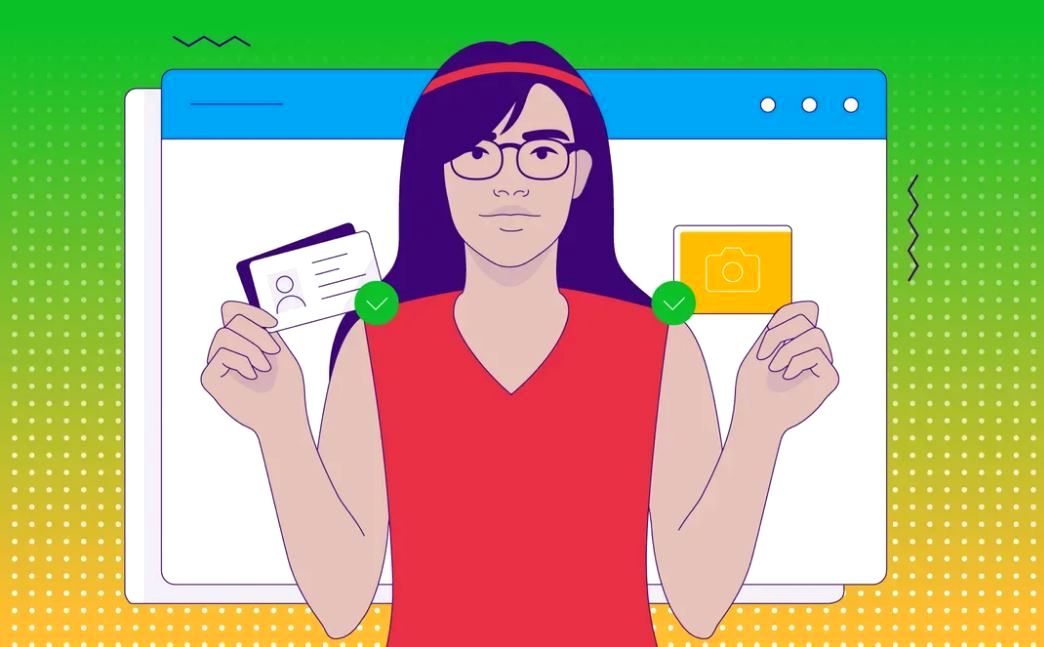 Paxful, the largest P2P Bitcoin marketplace in Africa, has announced mandatory ID verification for citizens and residents of Cameroon.

Cameroon is the only African country out of a list of 43 countries where ID verification on Paxful will be mandatory.

In a blog post, Paxful stated that users from these countries have until December 2020 to verify their identity on the platform. Non-compliance will result in limited use on Paxful such as the inability to trade or create offers.

According to Paxful, Cameroon is one of the top African countries experiencing high trading volumes on the platform as shown below:

The move to enforce mandatory verification was likely influenced by these high trading volumes and the need to ensure security for both vendors and users of the platform.

In early 2020, Paxful partnered with Chainalysis, the leading blockchain and crypto analysis firm globally, for increased overwatch of transactions on the platform.

The partnership added the following new controls and levels of security and compliance on Paxful:

The above controls will be made possible by leveraging the Chainalysis Know Your Transaction (KYT) engine that will enable Paxful to do the following:

Having a verified account on Paxful offers a number of benefits, one of which is the ability to quickly and efficiently resolve P2P trading disputes.

Check out the video below to understand how the Paxful verification process works:

Open a Paxful Bitcoin Trading Account to get started!

[WATCH] The FinCEN Files Reveal How the World’s Biggest...

What is the TPLF plan

(Reuters) – Sudan said on Thursday its forces had taken control of all of Sudanese...

Italy faces own 'moment' after murder of young migrant

The beating to death of a young Italian of Cape Verdean origin has reopened the...

Tears in My Eyes!

The African Internet Economy has a Potential to Reach 5.2%...

The African Internet economy hs the potential to reach 5.2% of the continent’s Gross...

Members of Amhara region fighters head off to face the Tigray People's Liberation...