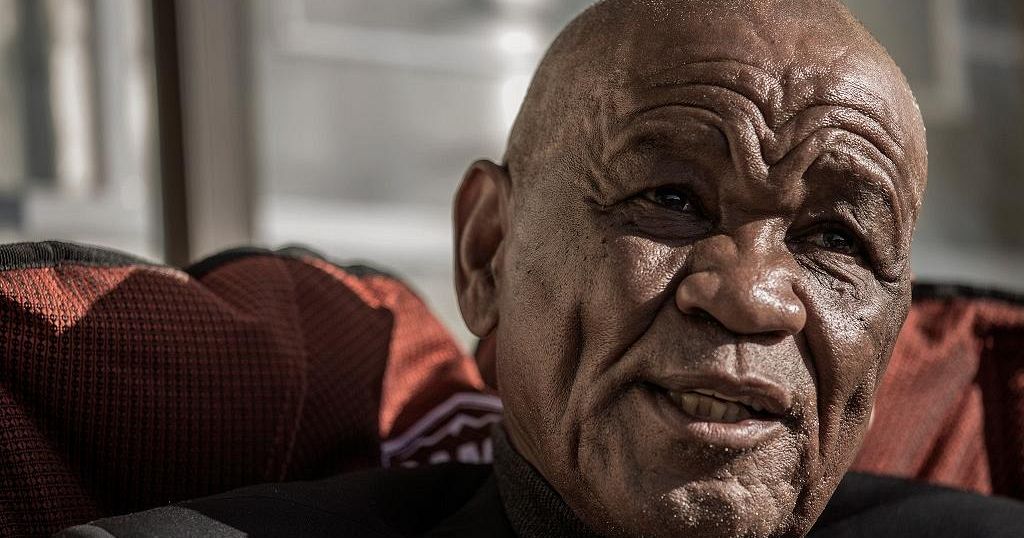 The Prime Minister of Lesotho, Thomas Thabane, on Thursday reiterated his intention to retire by the end of July. This is inspite of the risk of prosecution for his alleged involvement in the murder of his wife from whom he separated in 2017.

A voluntary decision, due to his age, he said.

“Let me announce today that an important step towards my retirement has been taken with the enactment of the 9th Amendment to the Constitution. As a result, the government and the political party I lead will coordinate the process of my retirement”, he said.

As a result, the government and the political party I lead will coordinate the process of my retirement.

Last week, the governing party, rejected his request for immunity from prosecution after his retirement. The prime minister, and his former wife Lipolelo Thabane, were in the midst of a divorce when she was shot dead in front of her house in the capital Maseru.

Police have since found her mobile phone number in the recordings of communications from the crime scene.

Considered an accomplice, Maesaiah Thabane, the current wife of the Prime Minister whom he married two months after Lipolelo’s death, has already been charged with murder and is out on bail.

The Ethiopian Victory At Adwa: Meanings For Africans &...

322 SHARES PRESENTED FOR THE CENTENNIAL CELEBRATION OF THE VICTORY OF ADWA Howard...

By Mengistu Adugna (PHD)November 15, 2020TPLF started the war by mass-slaughtering...

They isolated into two social affairs and endeavored to find what assurance they...

UNHCR outraged at killing of 100 civilians in Niger attacks,...

UNHCR, the UN Refugee Agency, condemns in the strongest terms the twin attacks in...

Ethiopian music utilizes an unmistakable modular framework that is pentatonic, with...

India, the third worst-affected country in the world, has reported a record number...

(Yangon, 27 January 2021): The United Nations and humanitarian partners have issued...