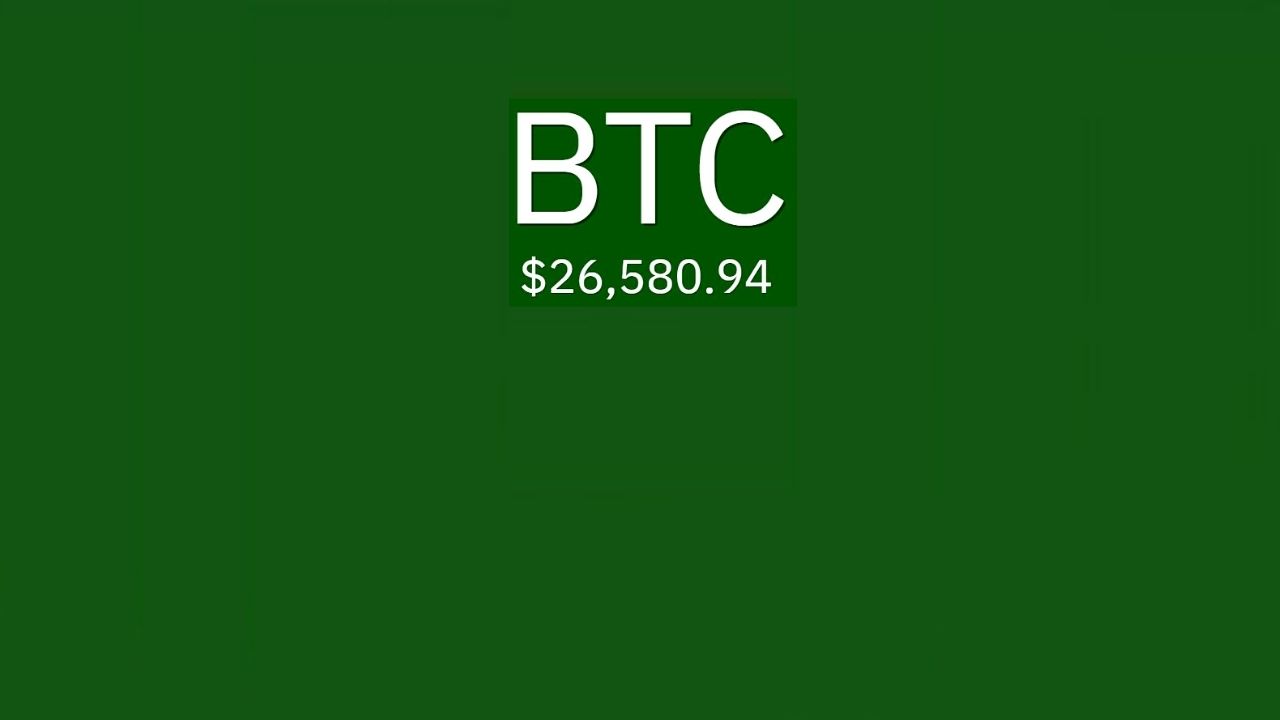 Once again, Bitcoin, the largest cryptocurrency by market cap, has broken new ground to hit yet another all-time-high of above $26, 000.

This time however its different as this also marks the first time Bitcoin officially becomes the largest financial service ‘company’ in the world at the current market cap of $497.4 billion.

To put this in perspective, at the current market valuation , Bitcoin is now officially:

By extension, the entire cryptocurrency market cap, of about $720 billion at the time of this writing, now means it is:

As institutions continue to pile up their Bitcoin reserves and drive the price further up, many long-time traders and hodlers are increasingly becoming confident that the days of Bitcoin below $20, 000 are quickly fading away.

Where we go from here is pretty much obvious, but its clear that well-financed institutions are now in play and we can all guess the direction the prices are likely to go.

Open a Binance Bitcoin Trading Account to get started!

Bitcoin Surpasses Visa Market Cap as it Breaks the $25, 000 Milestone

[PODCAST] A Chat with CEO of Xago, a South African based...

The New Eco West African Currency Expected to Launch in...

We've noticed you're adblocking. We rely on advertising to help fund our award-winning...

Did you know that about 10% of all bitcoin supply has been locked in dormant bitcoin...

As the world’s worst humanitarian crisis enters its seventh year, another 672,000...

The controversial message about Wolkait and Raya

The central government says its military is advancing to the capital of the district,...

Monitoring and Evaluation Officer at Ministry of Science...

Background Currently, the Ministry of Science and Higher Education (MoSHE) is implementing...

Deadline: December 18, 2020 Applications are open for the One Young World/Novartis...

Highly skilled students have a great way to manage their finances for an undergraduate...