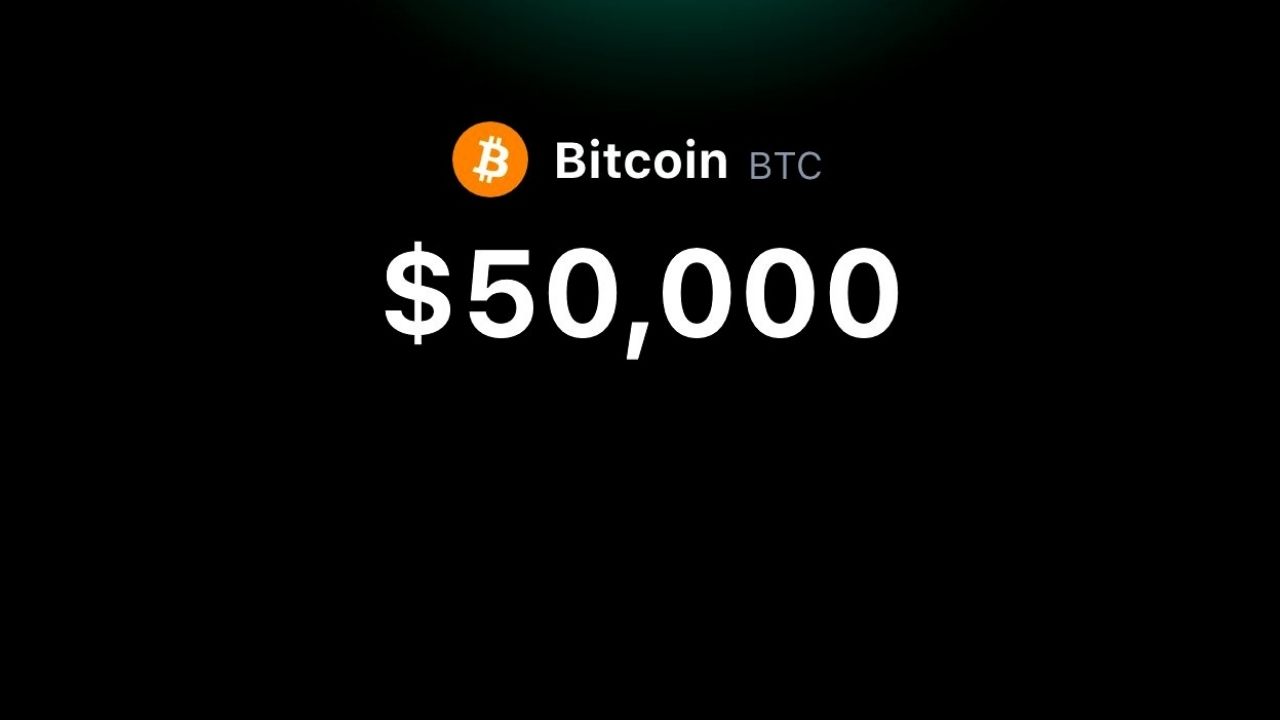 Bitcoin has finally hit the psychological $50, 000 milestone almost immediately after MicroStrategy announced it is purchasing yet another $600 million in bitcoin.

While the new high was short-lived, it now sets a new bar for the digital asset which has been trading sideways in a tussle between bears and bulls.

SEE ALSO: What is the Right Corporate Strategy for Bitcoin? – A Talk by CEO, MicroStrategy

MicroStrategy, one of the largest bitcoin holders for a publicly-listed and traded company, already sits on over 70, 000 bitcoins, currently worth over $3.5 billion. The new purchase will now put the company’s holdings at over $4 billion in bitcoin, making a stronger case for other institutions to play by the same strategy.

A couple of other factors have contributed to bitcoin reaching these heights, including:

MicroStrategy’s latest moves can also be credited for this pump in price. The company recently organized a dedicated summit that attracted over 8, 000 executives.

The event, dubbed, ‘Corporate Bitcoin Strategy,’ has helped educate and inform corporations looking to enter the space and how they can participate in the new economy.

RECOMMENDED READING: Institutions Now Hold 3% of Bitcoin’s Supply – A Comprehensive List of Institutional Moves in Bitcoin in 2021 So Far

Open a Paxful Bitcoin Trading Account to get started!

Non-Fungible Tokens (NFTs) are Seeing a Big Boom with Over $100 Million Sold in...

UniSwap Becomes the First Decentralized Exchange to Process Over $100 Billion in...

We have Processed a Total of $280 Million in Africa so...

383 SHARES “Government didn’t give us our Ethiopian citizenship, it’s God given”...

The West’s Delusion and Asymmetry in the Ethiopian Conflict:...

UK Covid-19 cases and deaths: how the UK is coping with...

Covid-19 reached the UK in late January and the country endured a three-month long...

Starvation being used as a method of warfare in South Sudan...