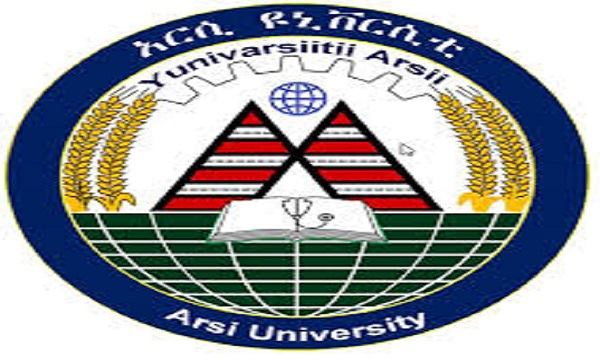 Students at Arsi University, in Asela town which is in Oromo region of Ethiopia, report serious security problems.

According to a report by Sheger FM, students in the Agriculture campus have abandoned their dormitories fearing for their lives and are taking a refugee in the wilderness since Monday.

Duguma Adugna, president of the University, confirmed the security problem. He said that Federal police and members of Ethiopian Defense Forces are on-site and that the university is working on to solve the problem.

What exactly is the security problem? It is a clash between students – seemingly ethnic-based one although the source did not mention it.

Students told Sheger, with tears, that a group of students was intimidating them saying that they could burn their dormitories.

Ethiopia’s Ministry of Science and Higher Education did not issue a statement, at this writing, regarding the incident at Arsi University.

The issue has become a pervasive problem. Sometime in late November October of this year, just to mention the most recent one, at least five students were injured following a clash between students at Adama University, in Oromo region of Ethiopia.

New Year's Eve celebrations around the world, in pictures

We've noticed you're adblocking. We rely on advertising to help fund our award-winning...

Applications are being accepted from the international students to become a part...

Singapore University of Technology and Design is welcoming applicants for the Kewalram...

After WHO pressure, Tanzania's leader admits country has...

Tanzania’s president is finally acknowledging that his country has a coronavirus...

By Mengistu Adugna (PHD)November 15, 2020TPLF started the war by mass-slaughtering...

The University of Manchester is happy to assist students through its Global Futures...